Silence is golden for whales as lockdown reduces ocean noise

Silence is golden for whales as lockdown reduces ocean noise 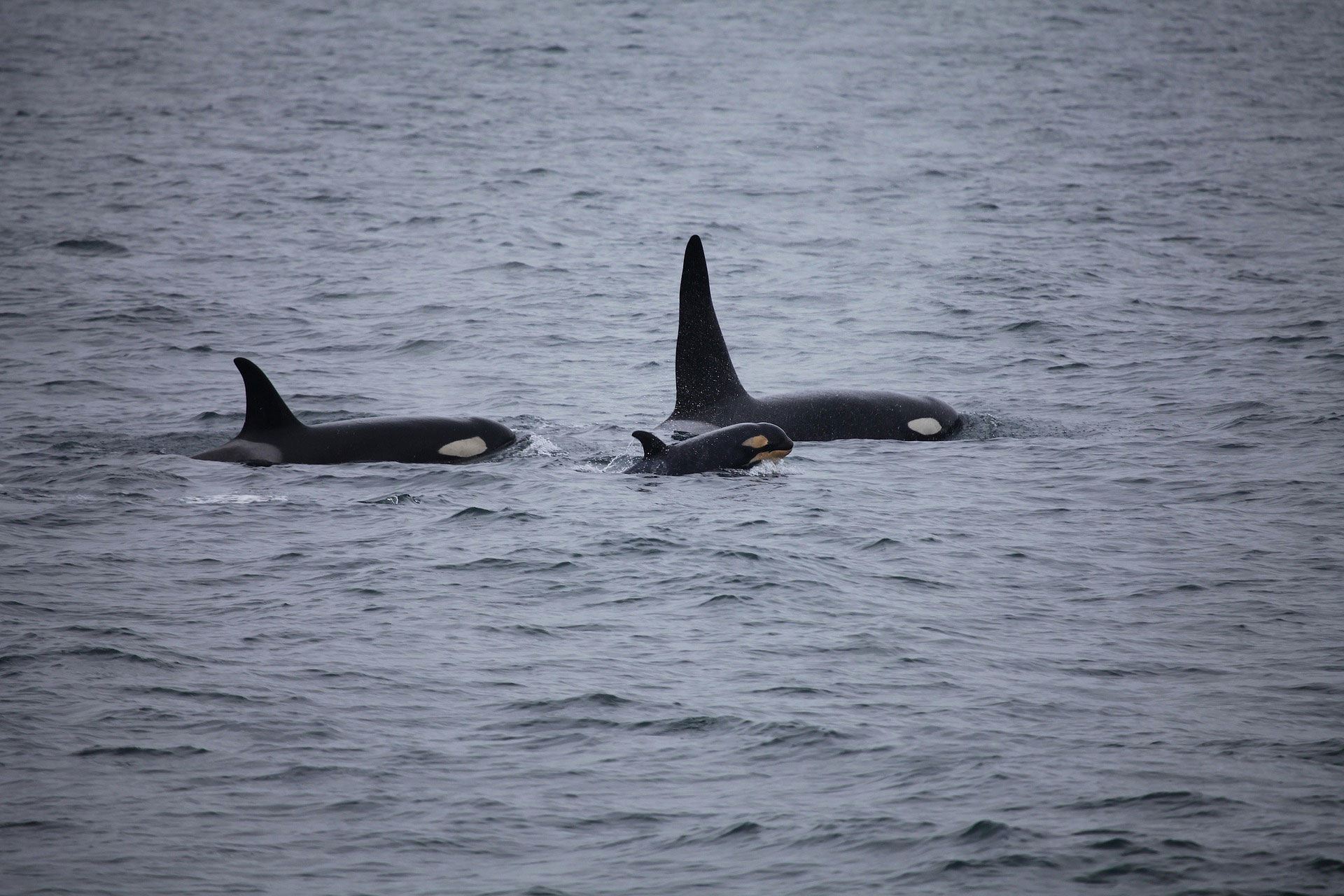 In cities, human lockdowns during the coronavirus pandemic have offered some respite to the natural world, with clear skies and the return of wildlife to waterways. Now evidence of a drop in underwater noise pollution has led experts to predict the crisis may also be good news for whales and other sea mammals.

David Barclay, assistant professor of oceanography at Dalhousie University, the co-author of a paper reviewing the phenomena, examined sound power – a way of measuring “loudness” – in the 100 Hz range from two sites, one inland and one farther offshore. He found a significant drop in noise from both.

“Generally, we know underwater noise at this frequency has effects on marine mammals,” Barclay said. The findings of Barclay and his researchers were first published in The Narwhal.

“There has been a consistent drop in noise since 1 January, which has amounted to a change of four or five decibels in the period up to 1 April,” he said. Economic data from the port showed a drop of around 20% in exports and imports over the same period, he said.

The deep ocean site, around 60km from the shipping lanes and in 3,000 metres of water, also showed a drop in average weekly noise of 1.5 decibels, or around a 15% decrease in power, Barclay said. “This gives us an idea of the scale over which this reduction in noise can be observed.”

The reduction in ship traffic in the ocean, which Barclay compares to a “giant human experiment”, has had scientists racing to find out the effect on marine life.

Following the terrorist attacks of 9/11, when ship and air traffic fell in North America, US researchers were similarly able to study whales in a quieter ocean, with a landmark study concluding that ship noise was associated with chronic stress in baleen whales.

“We have a generation of humpbacks that have never known a quiet ocean,” said Fournet, whose work has shown that the whales alter their calling behaviour in response to a noisy ocean.

Late April usually marks the beginning of the cruise ship season in south-east Alaska, with the boats docking at Vancouver before heading north. This year the health crisis has halted them.

Ocean scientists worldwide, many of whom are unable to carry out practical work due to the pandemic, are desperate to collect data from this once-in-a lifetime opportunity to listen.

Nathan Merchant, a bioacoustics expert at the UK government’s Centre for Environment, Fisheries and Aquaculture Science (Cefas) in Lowestoft, said: “We are on tenterhooks waiting to see what our records are saying.”

Cefas has hydrophones to collect noise date on four sites: two in the North Sea, one in Plymouth and one near Bangor.

Merchant said there have been international efforts to coordinate the work of monitoring underwater noise.

“We will be looking at how the coronavirus is affecting underwater noise throughout Europe, so this work out of Canada will be the first of many,” he said.

He and his colleagues have long been discussing how they could ever conduct an experiment to make the ocean quieter, in order to find out what benefit it would have.

“We have this natural experiment going on. Of course it is a terrible crisis, but we may as well get on and look at the data, to find out what effect it is having.”